The excavations across Boeotia region in Greece brought to light various remains of monuments of historic times, several of which are mentioned by Pausanias (Boeotia, IX). Among them, remarkable temples, public and private buildings, workshop installations and cemeteries were found at Thebes and Tanagra. One of the best examples of architectural remains of the city of Thebes is the strong fortifications with several construction phases, which existed in historical times in the lower city of Thebes and the Citadel, the Kadmeia.

During the construction of a bridge for the Greek National Railway in the outskirts of Thebes, a cemetery was identified during excavations conducted by the 9th Ephorate of Prehistoric and Classical Antiquities. The cemetery site included 843 tombs of which the 23 are early proto Helladic, 3 Late Geometric, 34 Archaic, 504 classic, 270 Hellenistic and 9 early Roman. A wide avenue, width 8 m., crossed the cemetery part of which was discovered during the excavation. The tombs contained a great number of offerings such as about 7000 pottery vessels, 2000 figurines and thousands of small items among which a great number of glass beads. The recovered glass artifacts were assigned ages by the excavators on the basis of burial findings datable on stylistic grounds (cf. Harami 2011/2012, and literature therein). 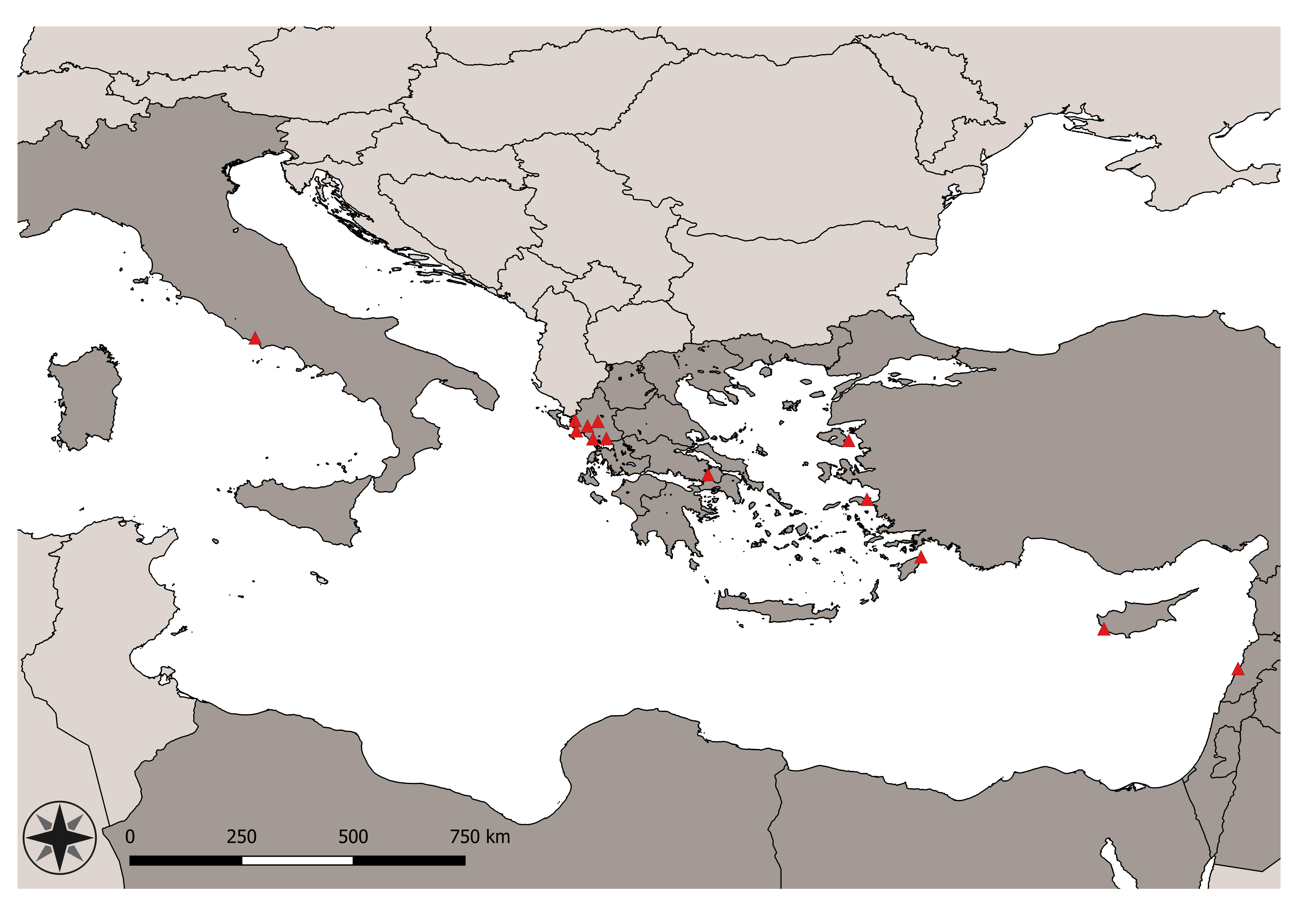